1. The Islamic Religious Council of Singapore (Muis) will have a new senior management team in place from 2019. Retiring Chief Executive Hj Abdul Razak Maricar has prepared his team for transition and renewal as the council embarks on its sixth three year plan (6M3YP), which also coincides with the end of its 50th Anniversary celebrations.

2. Said Hj Abdul Razak, “Succession planning has always been a priority in on Muis, as it strives to ensure continuity in service while adapting to changing context and needs for the nation and the Singaporean Muslim community. Over the years Muis has stabilised and strengthened its processes and programmes, and established strong relationships with its partners, stakeholders and the community. For this to continue, Muis needs to maintain a strong team, recruiting new talent at all levels in the organisation. I have confidence in my staff, in particular the management team which Muis has built over time.”

3. Taking over the reins from Hj Razak will be Mr Esa Masood, a PSC scholar who has held leadership positions in various organisations including the Ministry of Trade and Industry, the Ministry of Education and the Early Childhood Development Agency. Mr Esa joined Muis in late 2017, and, under the guidance of Hj Razak and the rest of his colleagues, has been handed oversight over key sectors such as the mosque, social development and Islamic education.

4. Said Mr Esa, “I have been very fortunate to have benefited from the mentorship of Hj Abduk Razak and his wealth of experience during my time in Muis, and I also benefited from Mufti and the Muis Senior Management. We will continue to work together with the Muslim community, through our various platforms, to strengthen the community’s religious life. We also hope to further strengthen ties with other faith communities as part of a multi-racial and multi-cultural Singapore that we hold very dear to us.” 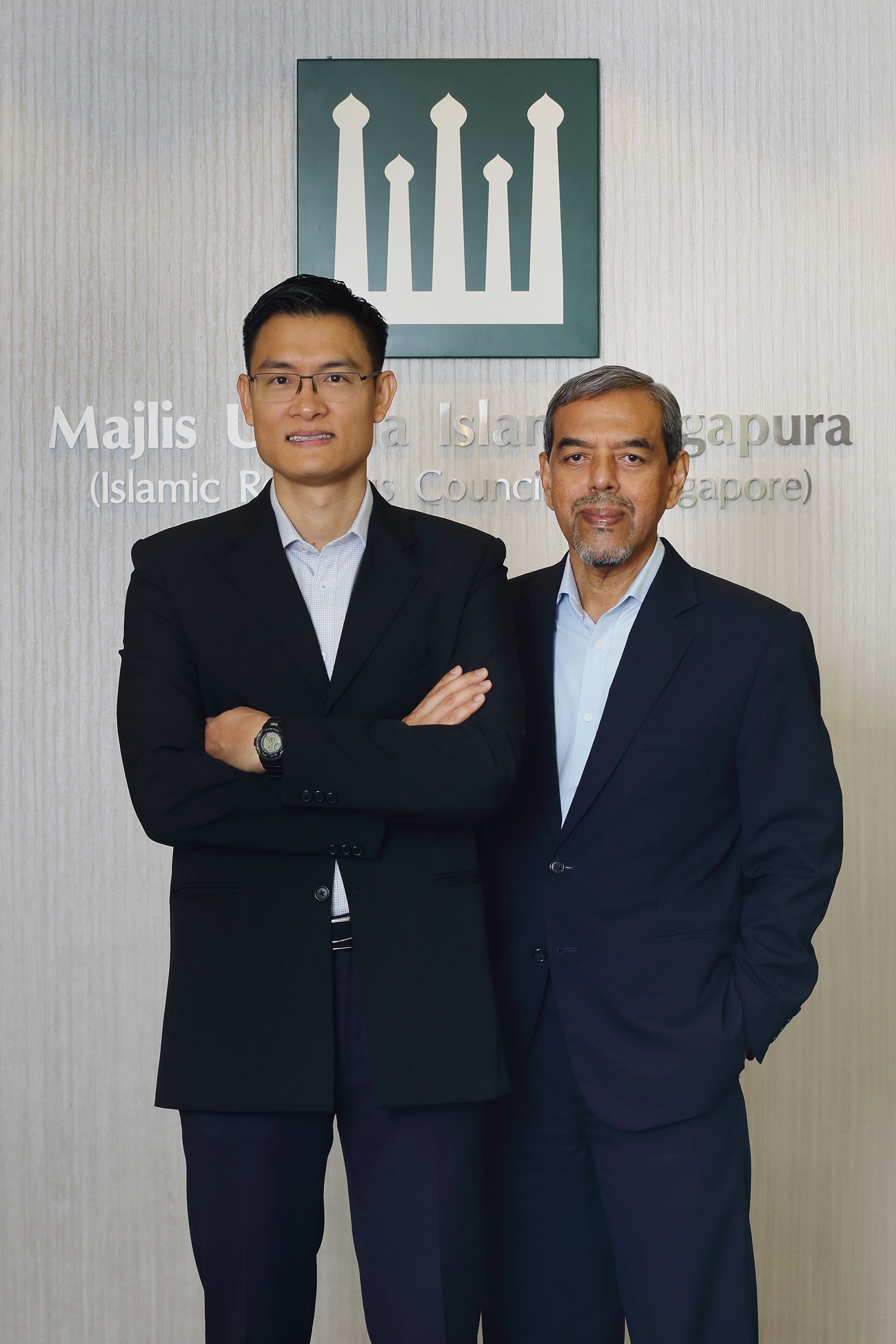