Most of Singapore’s Wakaf assets are properties, with the bulk of them being shophouses in heritage areas such as Kampong Gelam, Little India and Chinatown. Muis has undertaken several redevelopment projects to increase the commercial value of these Wakaf properties and provide better returns for their beneficiaries.

The following two Wakaf were the initial ones redeveloped by Muis.

In the late 1990s, Muis redeveloped Wakaf Kassim which consists of a mosque and several ancillary buildings on a plot of land along Changi Road. This was the first redevelopment project undertaken by Muis.

As part of the Wakaf redevelopment, Muis built:

• Wisma Indah, a commercial complex with retail and office spaces

• Telok Indah, a 40-unit condominium with a 99-year leasehold

This redevelopment saw an increase in annual income of Wakaf Kassim, which resulted in more disbursements to its main beneficiary—Masjid Kassim—and the Muslim community. Masjid Kassim and Wisma Indah on it's right

After the enhancement work, the Wakaf saw an increase in its annual distributable funds for beneficiaries including three mosques in India. 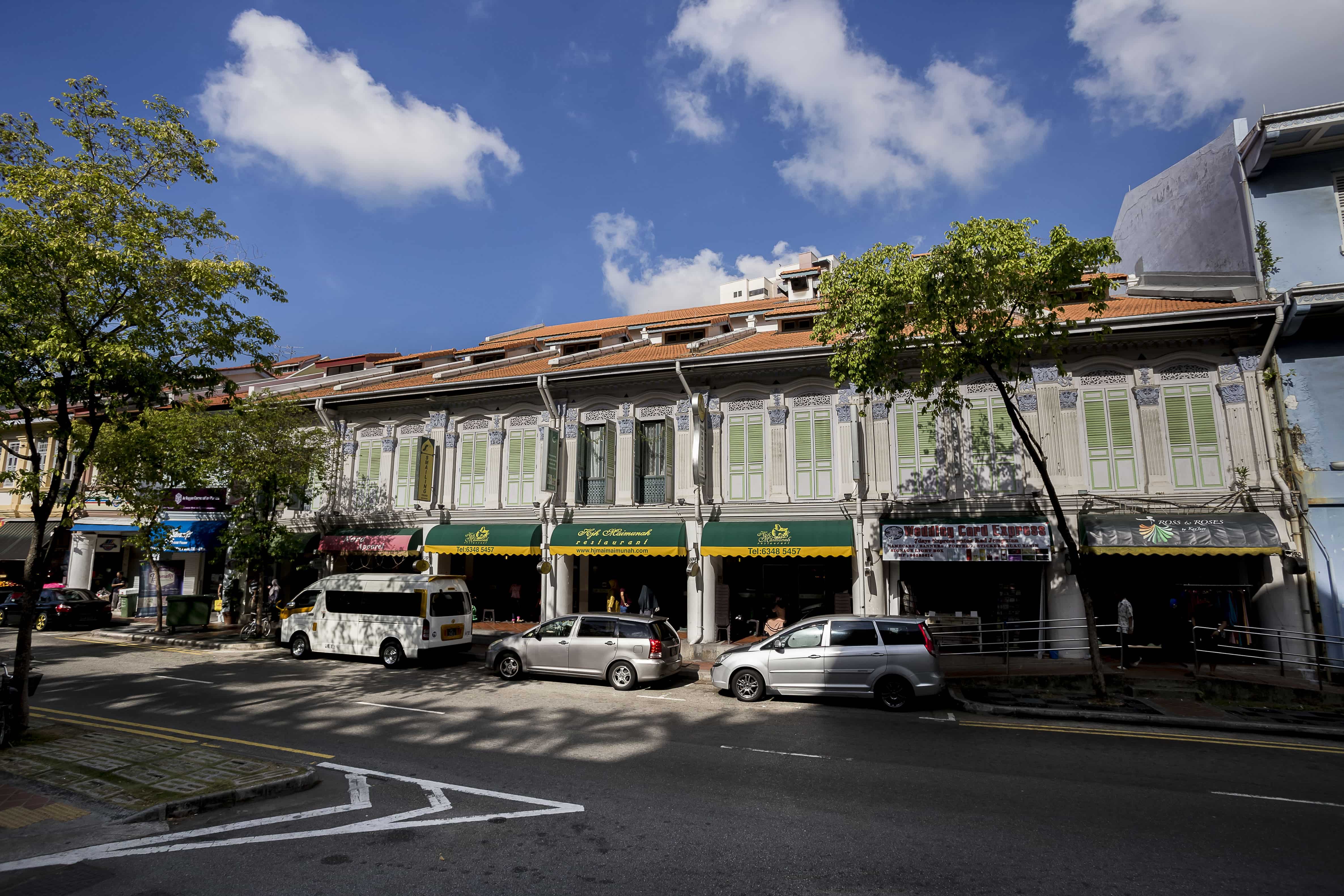