1. Recently there have been postings on social media alleging that Muis failed to take action for four years against a case of deviant teachings until the case was brought to the public’s attention in 2020.

2. These statements are factually inaccurate. As mentioned in our media release on 10 Nov 2020, Muis had (a) already investigated the matter in 2018, and (b) taken the necessary actions, including interviewing the individual in question, and issuing a formal advisory for him to cease his activities.

3. In the same media release, Muis also stated that it is currently working with the relevant agencies to conduct a thorough investigation into the matter. Muis has invited the public, especially those who received these teachings. to come forward by 11 Dec 2020 if they have credible evidence such as emails, documents, lecture notes, as well as audio and video recordings.

4. Muis recognises that the community is deeply concerned with the issue of deviant teachings. However, Muis would like to remind the public to act responsibly, especially when commenting on social media platforms where false statements can be quickly be transmitted but difficult to clarify. We should also not comment when a matter is still under investigation, lest we unwittingly cast aspersions and falsehoods on parties who may be innocent. This is against the spirit of the law and the principles of natural justice.

5. There have also been comments that Muis is not serious in combating deviant teachings. This has even been extrapolated to question Muis’ overall responsiveness in facilitating the socio-religious life of the Singapore Muslim community.

6. This is deeply unfortunate. Muis and our officers are deeply committed to supporting the socio-religious life of the community in a broad range of areas. In the past year, we have worked hard to help the community adapt to the circumstances brought about by the COVID-19 pandemic while keeping our community and nation safe.

7. Muis has also worked hard over the years, together with important community partners to ensure our community has access to correct Islamic religious teachings, such as rolling out religious programmes in our mosques and online, strengthening our madrasahs, and establishing the Asatizah Recognition Scheme. Muis has also supported key partners in their fight against extremist ideologies from taking root in Singapore, as well as other deviant practices within the community.

8. As an organisation that serves the community and works closely with the Muslim community, we are a firm believer in consultation and are open to feedback. However, we do not appreciate unfounded allegations and aspersions which serve to erode the trust and close relationship between Muis and the community.

9. We do not wish to, but Muis will not hesitate to take legal action against individuals who continue to spread such falsehoods, unfounded allegations and insinuations. We call upon all our stakeholders in the community to work together with Muis to build a Singaporean Muslim Community of Success. 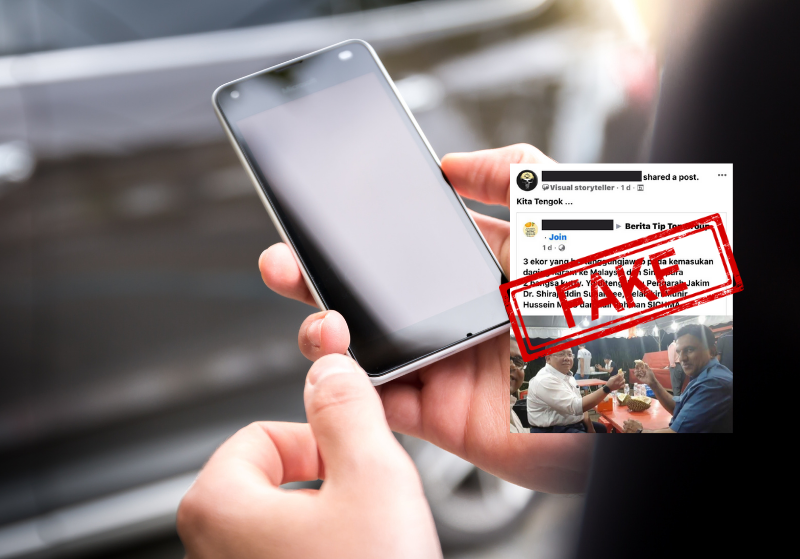