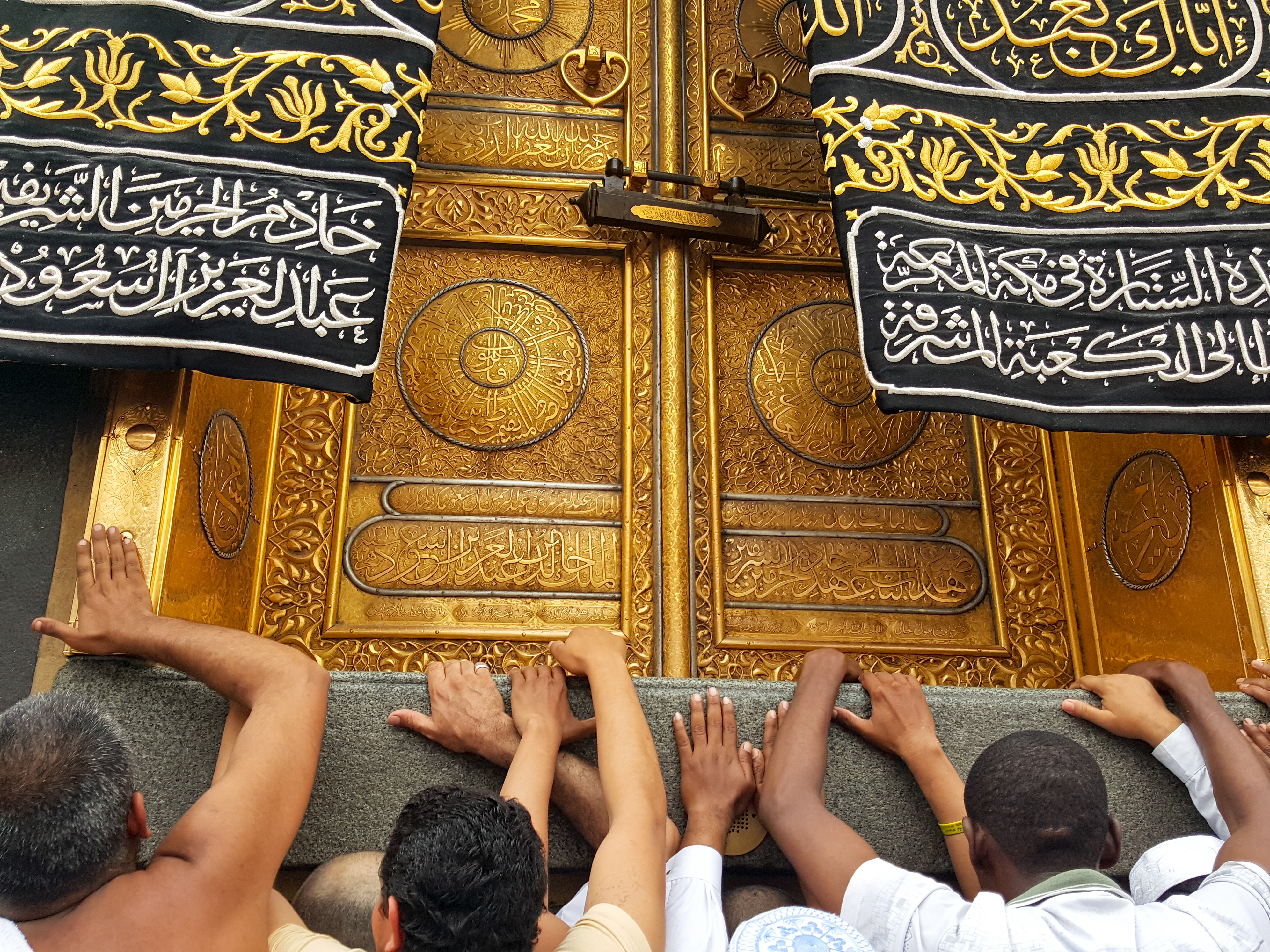 Haj is the fifth pillar of Islam. It is obligatory for able Muslims to perform the annual Haj pilgrimage in Mecca at least once in their lifetime if they have the means and the journey is safe for them.

As at 2023, Singapore’s official Haj quota is 900, based on 0.1% of our Muslim population. This formula of 0.1% was decided by the Organisation of Islamic Conference (OIC) in 1987. The number of Haj places for the year of the Haj is subject to the availability of quota allotted by the Kingdom of Saudi Arabia for that year.

Muis will allocate the Haj quota granted by the Saudi authorities based on first-come, first-served basis with priority to first timers due to insufficient places to accommodate the number of Singaporean Haj pilgrims every year. The allocated prospective pilgrims for the particular year will be notified via MyHajSG system alert, SMS, and email.