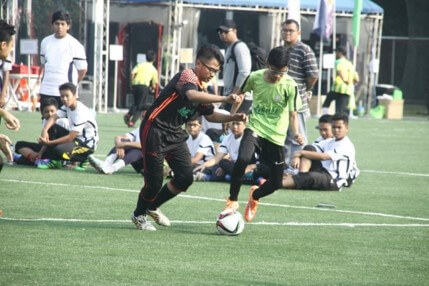 Introduced in 2018 to encourage madrasahs to focus on specific areas of student development in alignment with national educational focus in the development of 21st Century skills, Character, and Citizenship Education, Muis has provided support in terms of funding and through the co-organisation of student programmes and activities for the madrasah sector. Muis has also actively worked with partners from other agencies and organisations to expand the opportunities and platforms available for madrasahs to explore their interest and to showcase their talents. This policy has also successfully encouraged partnerships and cultural exchange programmes between madrasahs and SAP schools.  An example of an outstanding project completed recently was the collaboration between Madrasah Wak Tanjong and Dunman High School to co-organise the Community Mini Festival for members of Muscular Dystrophy Association (MDAS) and My Inspiring Journey (MIJ) in 2019.

A total of 116 students from both institutions were involved in that project that was planned over several months. The Community Mini Festival was hosted by a student from each institution and included a silat performance from Madrasah Wak Tanjong and ukelele performance from Dunman High School. The students then interacted with the beneficiaries through activities such as batik painting and notebook decorating. They also facilitated the beneficiaries to play games such as congkak, origami and mini bowling at the Games booths. The beneficiaries also had the opportunity to try out some Malay and Chinese food. 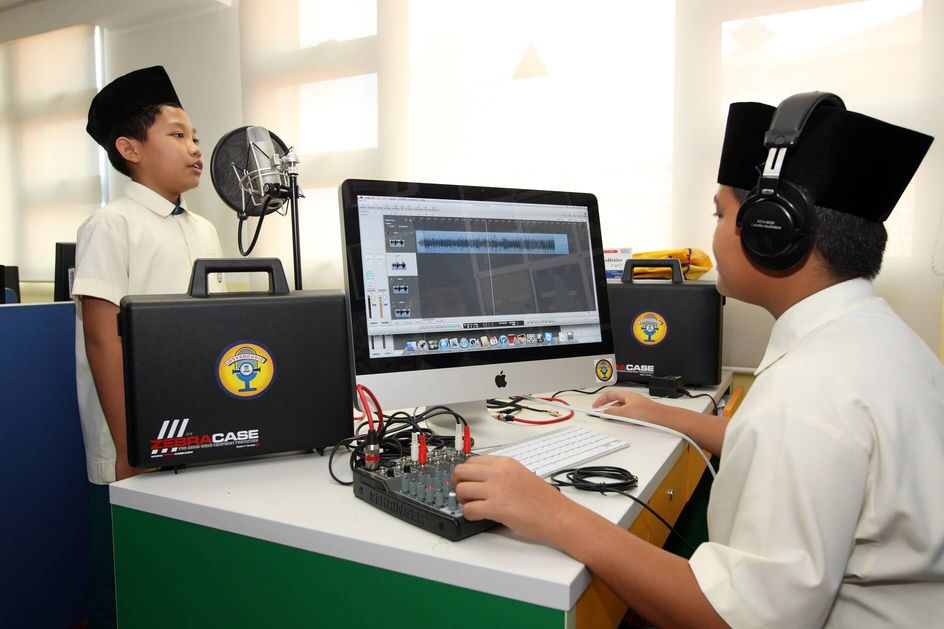 The Madrasah Student Awards (MSA) is given yearly to the top 5% of best performing and top 5% of most improved madrasah Singapore Citizen students from each level in secular and religious subjects. The award recipients will be jointly determined by the madrasahs and Muis.

The PROMAS Performance Awards (PPA), which is given annually to good performing PROMAS recipients.

The MSGC Colours Award is given at the end of each Madrasah Sports and Games season for students who had shown excellence in sports and games. 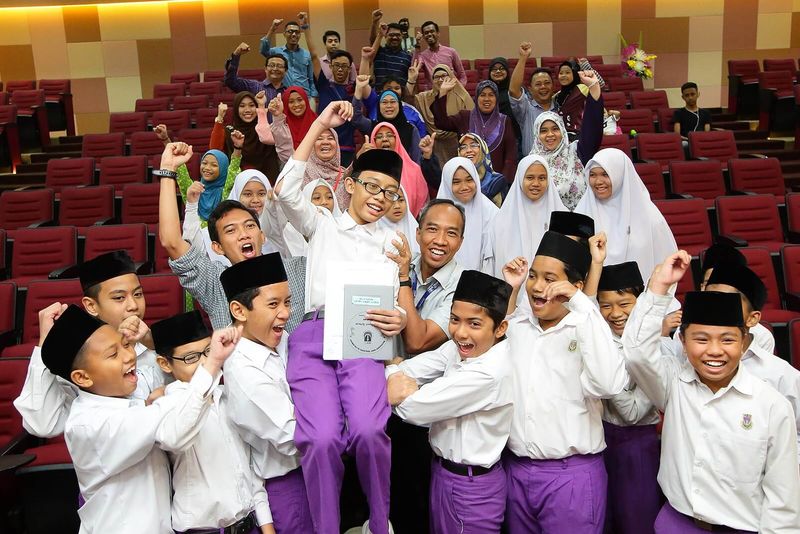