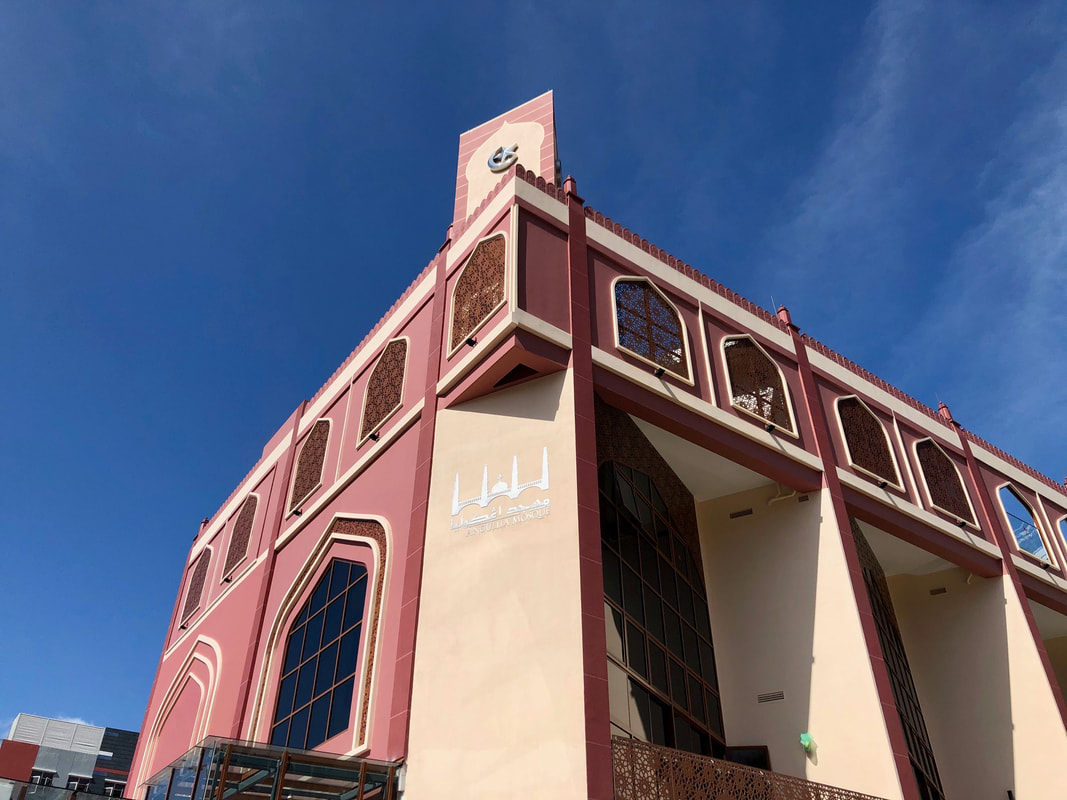 Masjid Angullia has its niche in attracting a wide range of nationalities. First built on Wakaf land, bequeathed by MSE Angullia in 1890, the mosque was then rebuilt in 1970 with funds from public and the MSE Angullia Wakaf. Located along one of Singapore’s busiest roads in the Central district, the mosque now serves the workers and shoppers in the Little India area. After its $6.3 million revamp in early 2020, the new look of the mosque maintains its North Indian architecture. Its iconic Gatehouse is the only original structure standing from 1890, now gazetted as Conserved Structure.