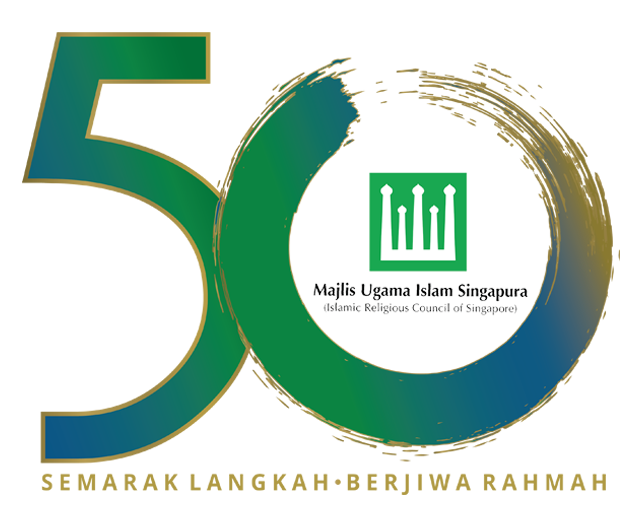 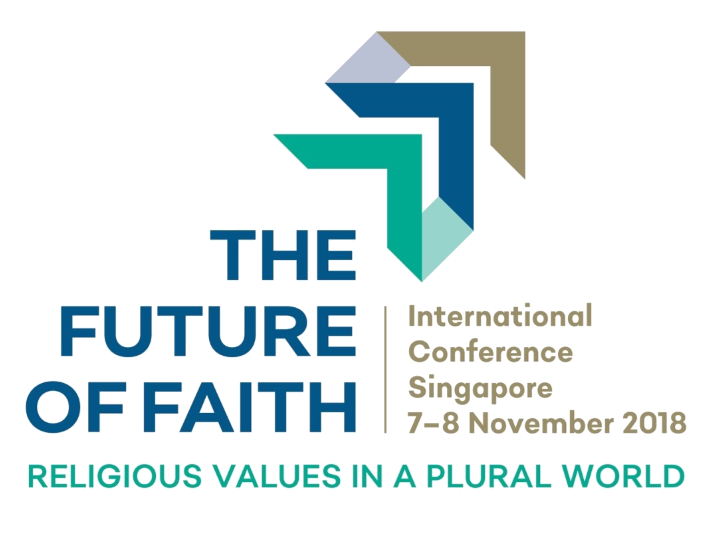 The Future of Faith: Religious Values in a Plural World

The ICS 2018 will be held in Singapore on the 7th and 8th of November 2018. The venue will be at Grand Hyatt Singapore.

In light of challenges facing the role of religion in the modern world, from time to time leaders from various faiths have come together to provide a united front and initiate calls for action with the aim of underlining the positive pathways that religion can contribute in addressing the global challenges today. Previous major initiatives included A Common Word (2012) which is endorsed by hundreds of Muslim and Christian thinkers and scholars who propose common ground initiatives for all humanity; the Chechnya Conference (2016) that concentrated on intra-faith issues and the identity of mainstream moderate Islam; the Marrakesh Conference (2016) led by Shaykh Abdallah Bin Bayyah, proposed a legal framework for Inclusive treatment of minorities; and the Fez Plan of Action (2017) which focused on the role of religious leadership in counter-radicalization efforts.

In partnership with the Forum for Peace in Promoting Peace in Muslim Societies led by eminent Muslim scholar Shaykh Abdallah Bin Bayyah, Muis intends to complement these global initiatives which were rolled out in pursuit of a progressive and pro-active religious identity in the context of the rapidly changing and diverse world we live in now. The conference aims to contribute a signifcant voice for continued inter-religious cooperation in harnessing the positive role of religion as well as celebrate the milestones of the Singapore Muslim community as part of Muis’s 50th Anniversary. Muis is proposing for a call to action complementing Shaykh Bin Bayyah’s deep foresight and proposal for an“Alliance of Virtues” for all religions especially those that live in plural societies to coe together and develop a forward-looking framework to nurture thriving faith communities of the future.

Singapore, which functions as a cultural and economic gateway between the East and West, has a thriving yet diverse society, comprising different religions and races, and offers a model in harnessing the positive role of religion to strengthen community relations.

As a small nation which is well-connected globally and is largely dependent on international trade, Singapore needs to manage its diversity well. Over the last 50 years, Singapore has facilitated the socio-religious life of Muslims through the creation of community institutions such as the Islamic Religious Council of Singapore (Muis). In turn, Muis has worked closely with the Muslim community and with other religions to shape a religious life that is both rooted in the Islamic faith and principles, and well contextualized to the local norms of society and thrives in a modern, plural and globalized world.

The ICS 2018 affirms the commitment of Muis and the Singaporean Muslim community to con- tribute to the development of innovative solutions through progressive religious thinking and to share it with other communities, beyond the shores of Singapore for the global common good.

The ICS 2018 seeks to convene religious scholars and thinkers, community leaders and activists, to discuss the future of religions and faiths in the increasingly diverse societies of the modern and globalized world. The ICS 2018 is entitled “The Future of Faith: Religious Values in the Plural World,” to strongly articulate optimism and hope for the future - that religion is not just a unifying force that brings people together in spite of and because of diversity, but that it also inspires positive collective behaviour that upholds human dignity, advances social development, and co-creates the common good for all.

The ICS seeks to:

For more details on the conference, pls download the prospectus here.